Our new Masjid is under construction. In Sha Allah by next holy month of Ramadan, we may be able to pray to our new mosque. 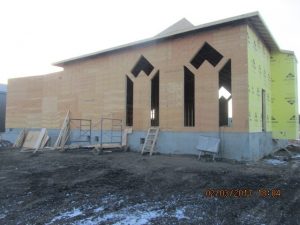 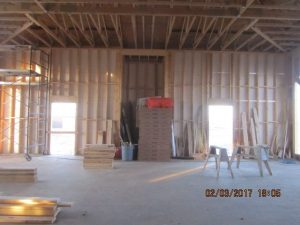 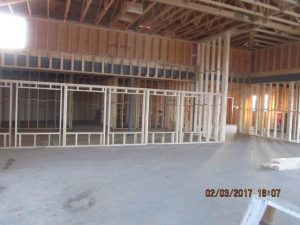 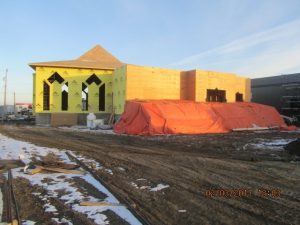 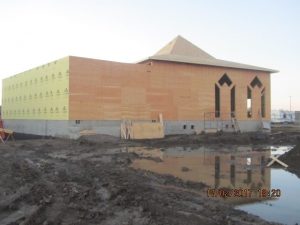 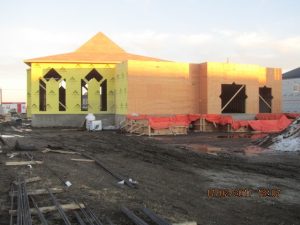 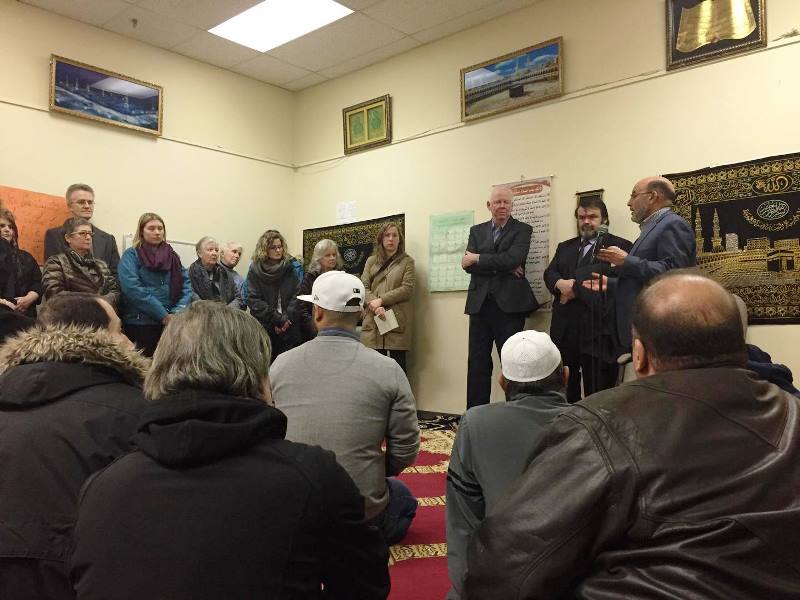 There will be no madras from December 19, 2016 until January 13, 2017. Classes will resume January 14, 2017 In Sha Allah. Help your kid to access this website for individual learning http://muslimkids.tv during the break period.